SORALUCE participates in the COROMA project to develop a modular robotic system that performs a multitude of manufacturing tasks in an autonomous way. 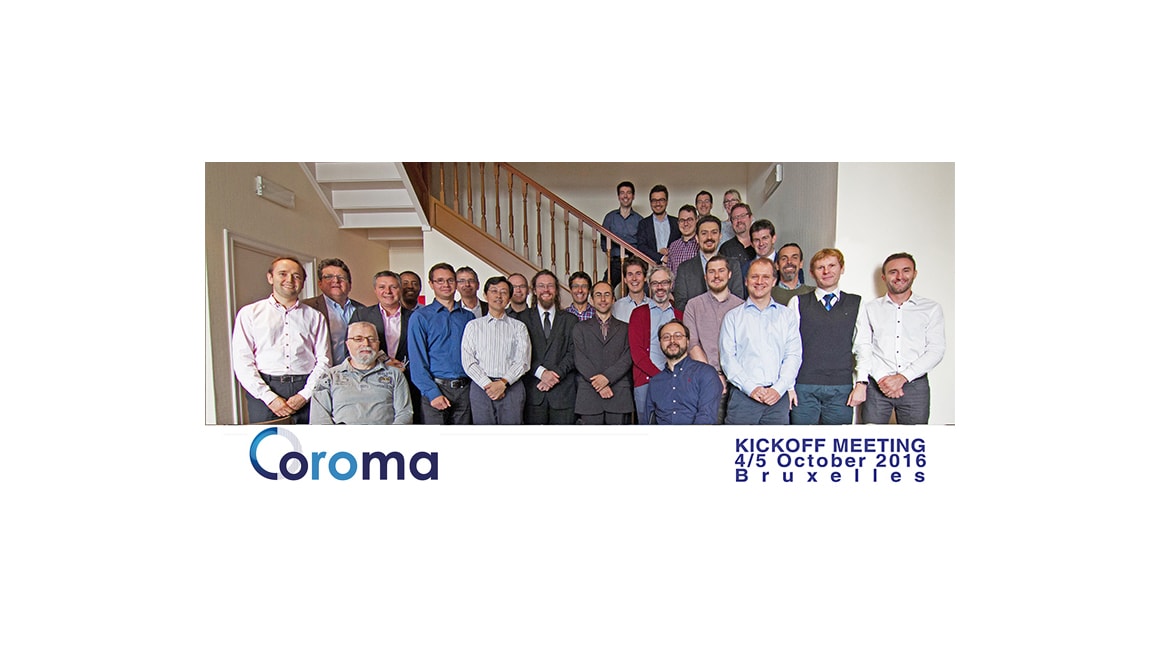 Innovation is at the forefront of what SORALUCE does and many of the technologies that drive the machine tool sector are pioneered by SORALUCE.

In this context and coordinated by its technological partner IK4-IDEKO, SORALUCE participates in the COROMA project, for the development of a modular robotic system that performs a multitude of manufacturing tasks in an autonomous way.

Currently industrial robots are widely used in repetitive manufacturing operations. The automotive industry, the first and largest industrial robot user in the world, is a paradigm of this situation. Robots are employed in different positions along the automobile manufacturing chain, but there is a limited flexibility regarding each robot’s possible uses since the robots have been designed and implemented to optimally perform certain task.

COROMA project want to boost the flexibility and productivity of the European manufacturing industry overcoming these limitations using the latest robotics and manufacturing developments. Outputs form research projects in perception, reasoning, minimum programming, mobility, dexterity, learning and safety aspects will be combined to achieve this goal.

The main output of COROMA project will be a modular robotic system that will perform multitude of different manufacturing tasks in an autonomous way to adapt to the production requirements. The robot will be capable of performing drilling, trimming, deburring, polishing, sanding, non-destructive inspection and adaptive fixturing operations.

In this sense, SORALUCE is in charge of the robot-machine cooperation: communication between robots and machine tool CNCs and automation controllers.

Promoted by the European Union to boost the construction of smart factories of the future and to secure competitiveness of the industrial sector, the COROMA project will last for three years, involving 16 companies and institutions from 7 different countries.

The official start of COROMA took place last October 4th at a meeting held at the Spanish Embassy in Brussels attended by the members of the consortium and hosted by the Counsellor for Cultural and Scientific Affairs of the legation Mr Joaquín Durán Garach.

The project has a budget of more than 7 million euros and seeks to provide the European tool business with greater flexibility to enable an optimisation of its production capacity in an increasingly more competitive global market in which changes occur at high speed.